The calendar is filling up quickly.

Joseph Welsh is a life-long grocer with 40 years experience in retail, wholesale, and ‘in the field’. Holding nearly every single position in a retail operation, and many at the wholesale level…there is NO ONE more qualified to help you with your grocery business. Honored and revered by his peers, ‘Joe’ has been retailing in West Texas for many years, all while providing board service, advising, and participating in various retail task-forces nationally. Whatever your grocery business consulting need, ‘Joe’ is your guy!

In November of 2014, ‘Joe’ was diagnosed with Stage-4, Non-Hodgkin Lymphoma cancer. Given only a couple of months to live, ‘Joe’ sold his remaining supermarkets to a top-notch area retailer and continued his battle with cancer. After months of intense chemotherapy, Neulasta treatments, and hospital visits, ‘Joe’ has been deemed ‘in remission’ by his Oncologist fighting for you. According to ‘Joe’ in Fall of 2018, “I’ve never felt better!!!!”

BACK IN THE GAME

In 2015, a healthy ‘Joe’ returned to the retail supermarket battlefield, dedicated to serve and consult with Independent Retail Grocers and related businesses nationwide! With Joe on your side, you can only SUCCEED!

Single store, Multi-unite, or large groups … ‘Joe’ is the guy to call for project work, shrink audits, start-ups, and under performing stores. 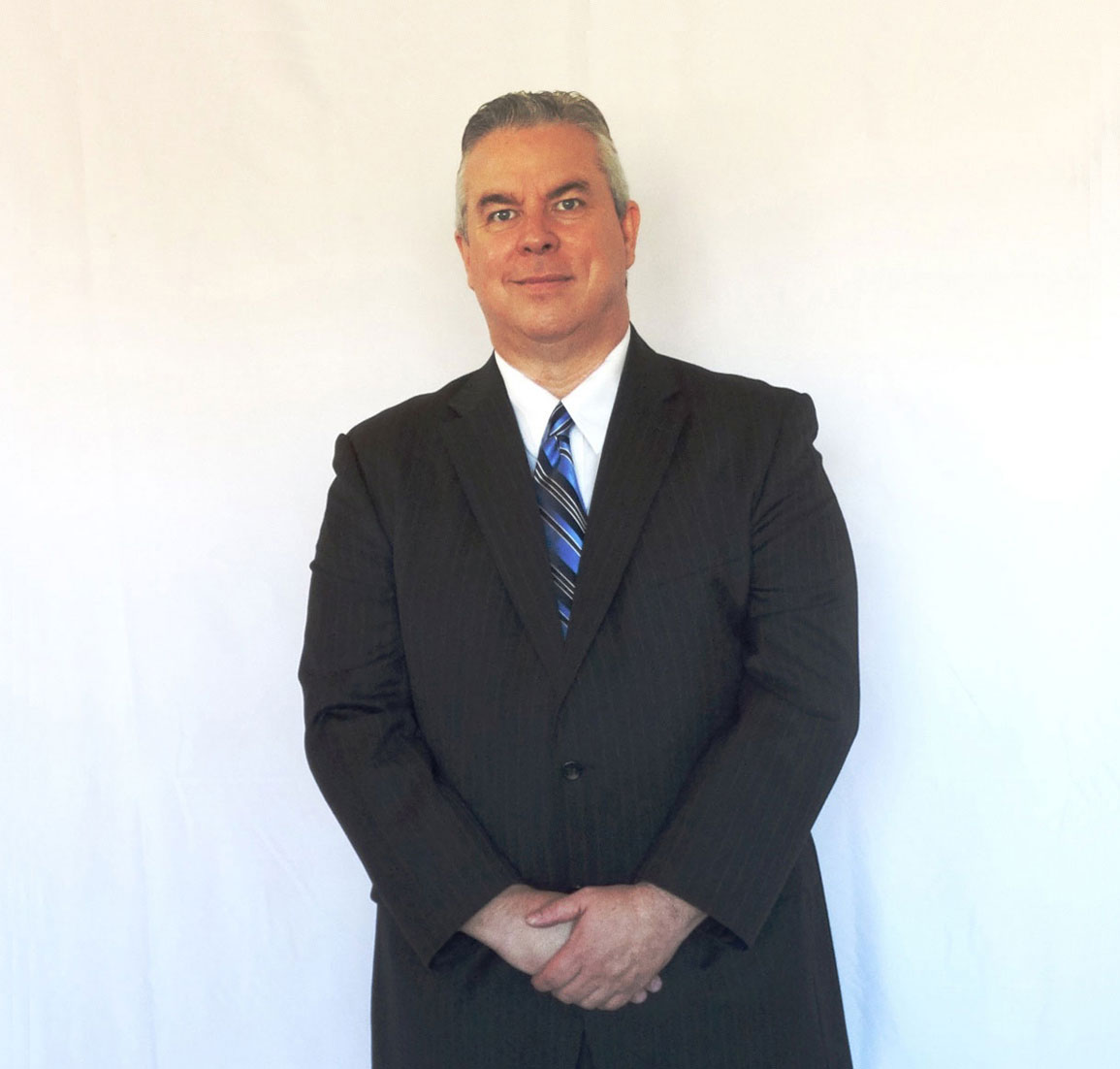 Independent Grocers … the backbone of communities

Any size grocery store, any format, any competitive situation…’Joe’ is THE GUY! There is no more noble job, than that of the Independent Grocer, who is needed in every American Community, and ‘Joe’ is ready to work for you! ‘Joe’ attends trade shows and does project work throughout the country, and is just a phone call away to help you! Every client is served with confidentiality, honesty and integrity. Please browse our services.

The humor in groceries 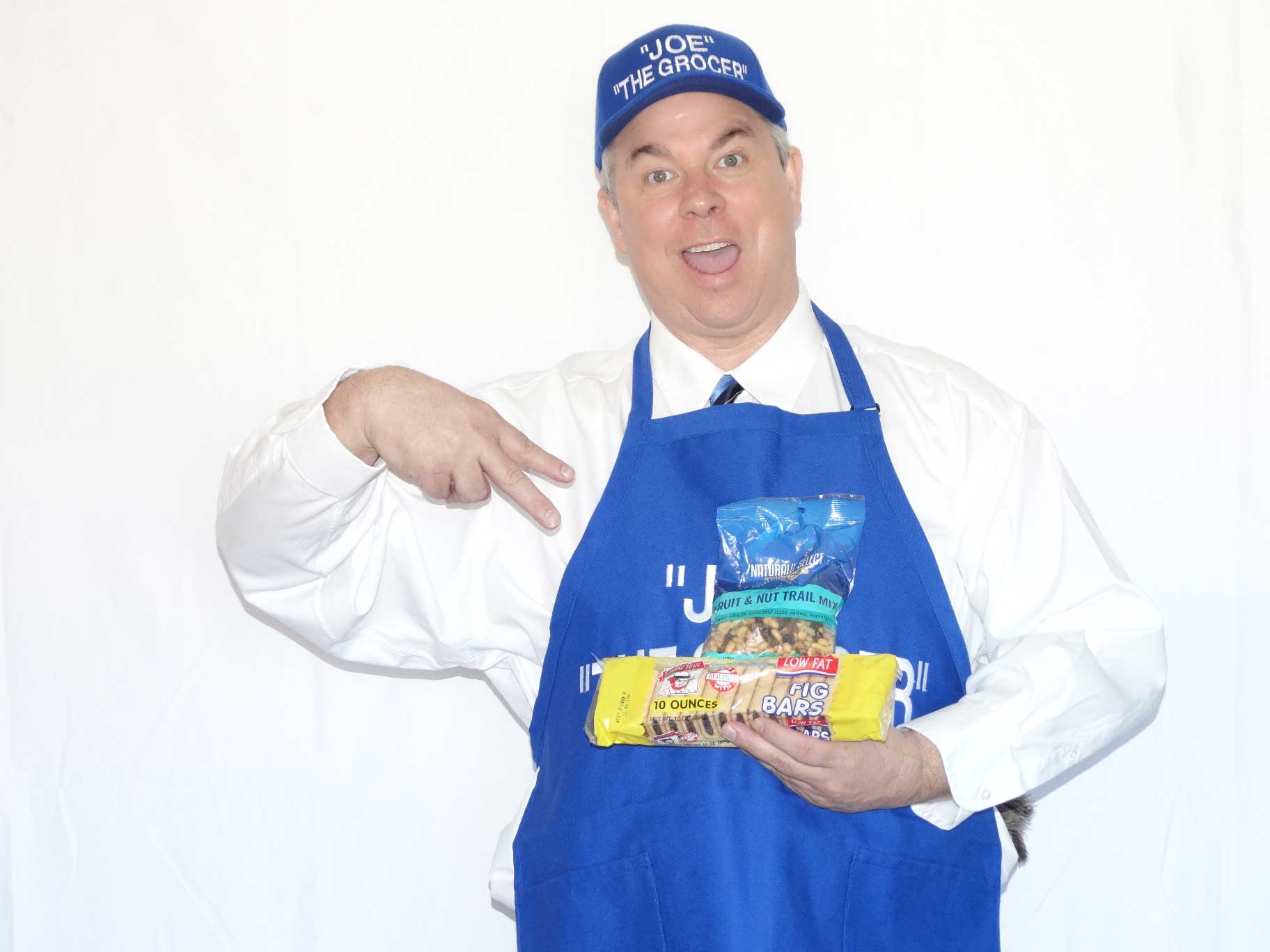 Ready to get started?Joseph Welsh Consulting is ready to help Start a project with us

Check out my calendar for trade shows and availability. 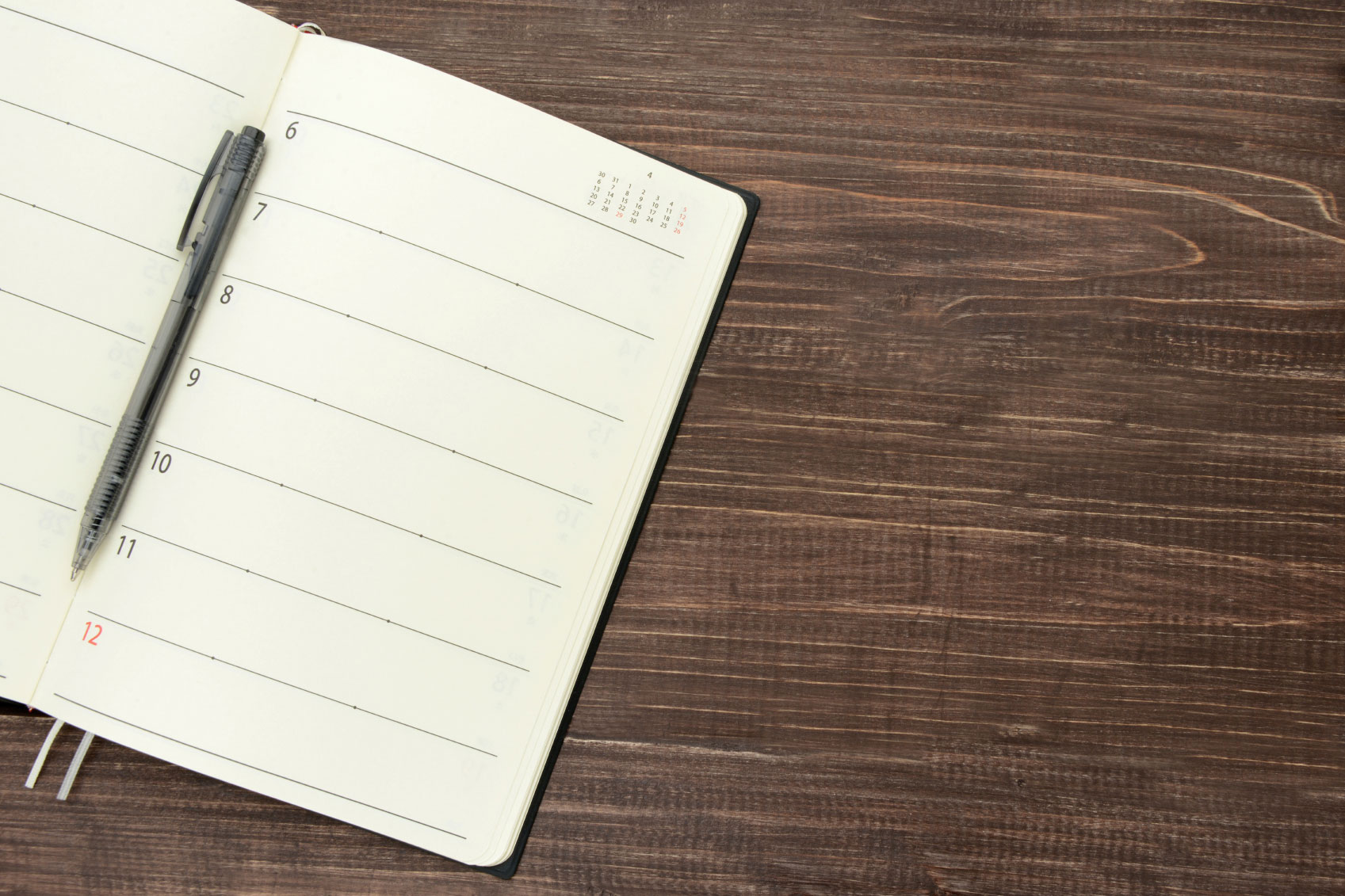 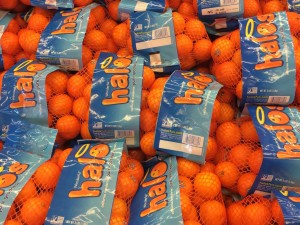 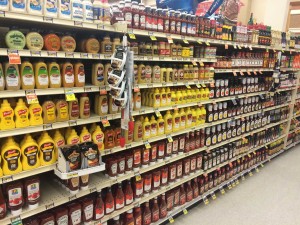 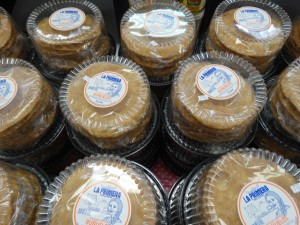 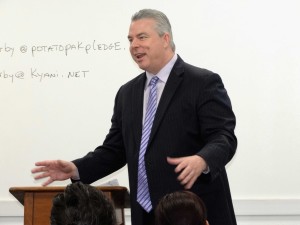 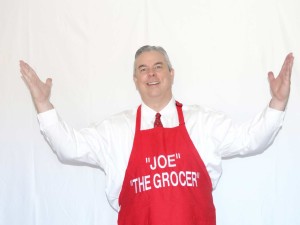 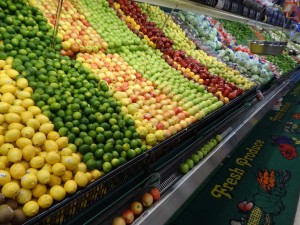 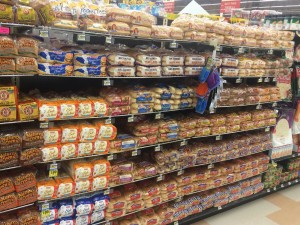